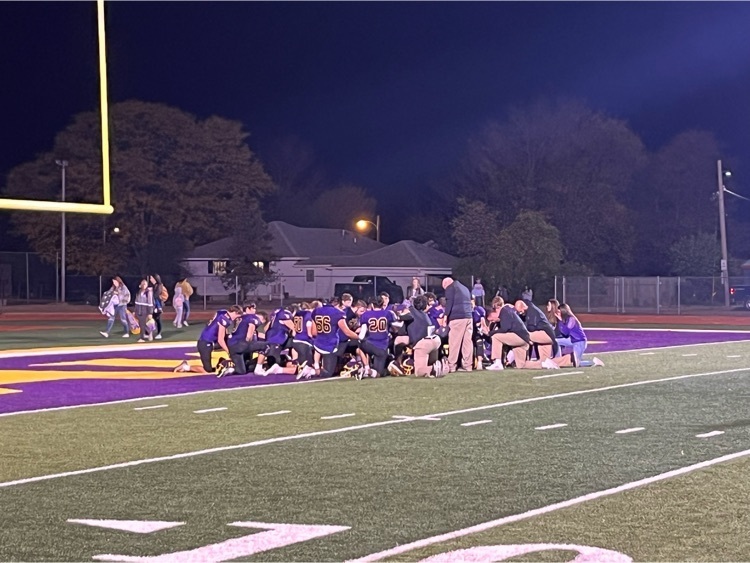 The football team’s season ended Friday as they lost the first round game at home, 28-14 against Norton in a turnover-prone game.

Norton scored the lone touchdown in the first quarter and then took a 14-0 lead in the second.

Maddux Beltran scored on a 36-yard run and the Broncs trailed 14-6 at halftime.

But Norton scored on a 2-yard run in the third and an 11-yard pass in the fourth.

Lakin had 11 first downs and were 1-for-10 on third-down conversions.

Norton had 19 first downs and converted 4-of010 third downs.