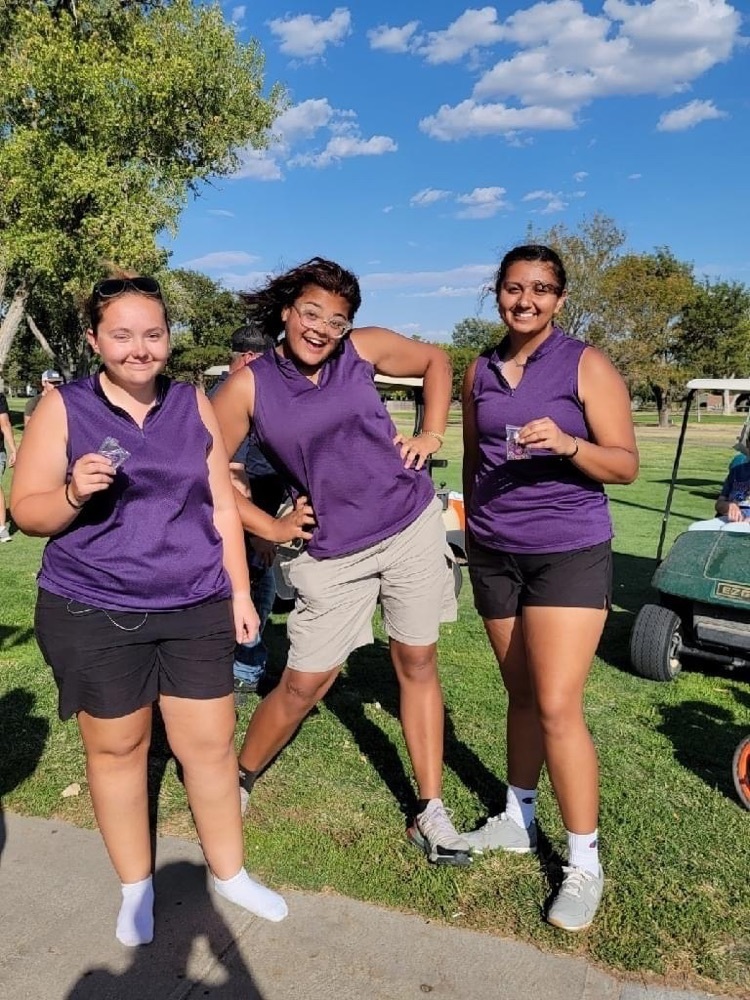 All Mead finished second, shooting a 91 in the 18-hole event.

Anais Gonzalez placed 12th with a 105 to medal.

Anna Starbuck of Colby won the meet, shooting a 77.

Hugoton was second with 412 and Goodland third with 421.

Nine teams fielded enough players for team scoring. Teams have to have four members score to count in the team competition.