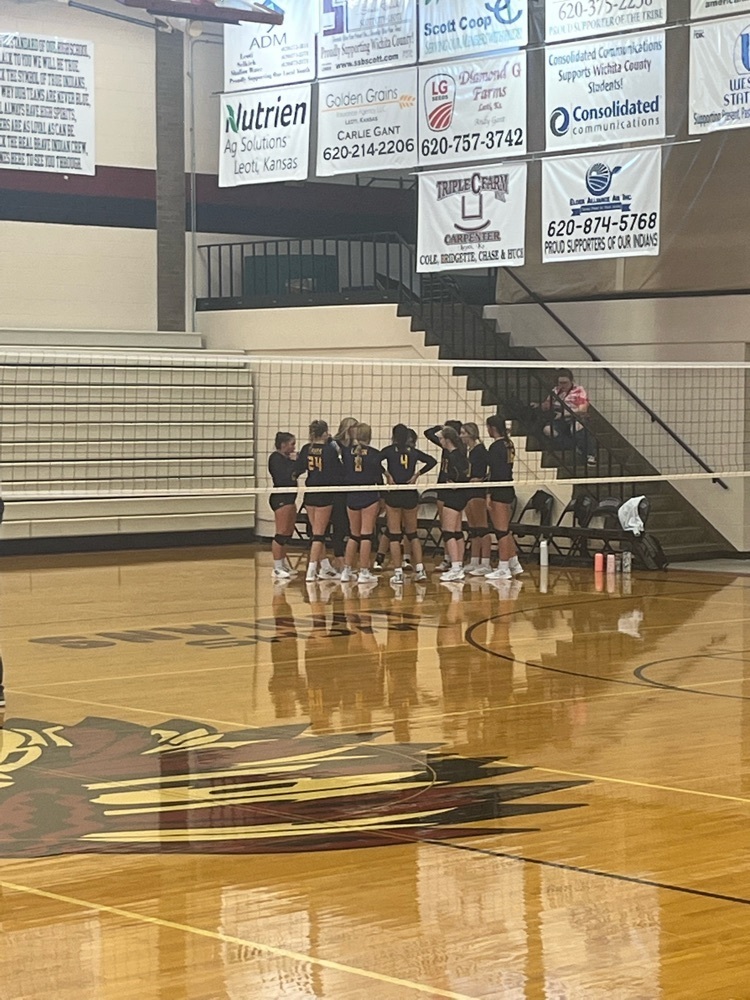 The volleyball team continued its winning ways with a 2-0 sweep in a triangular at Wichita County last Tuesday.

Against Wichita County, Lakin had just two bad serves out of 49, led by Sara Wright and Jara Davidson hitting a perfect 10 and nine, respectively.

Against Sublette, Bachman had 13 good serves and Cadence Brown 11.

Davidson had eight kills and Bachman 13 assists in the win.