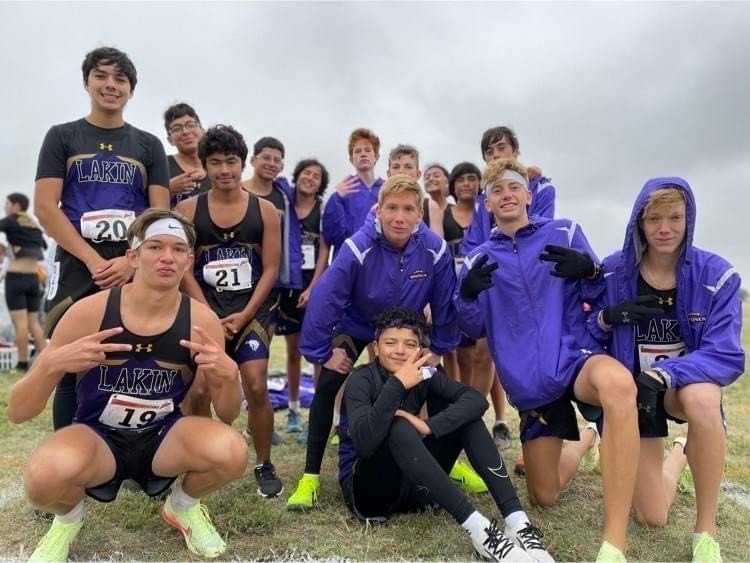 The boys finished second and the girls third.

Stanton County won the boys division with 34 points, with Lakin second at 57 and Scott City third at 58.

Leading runner for the Broncs was Alex Luce, who finished second in 17:13.13.

For the girls, Stanton County won with 22 points. Oakly was second with 45 and Lakin third with 76.

Top runner for the Broncs was Jordan Ortiz, who finished eighth in 23:09.93.

In the JV race, Austin Ritsema (who missed the previous meet due to a funeral) won the event in 17:05.94. Jose Acosta was second and Tyler Holloway placed fifth.