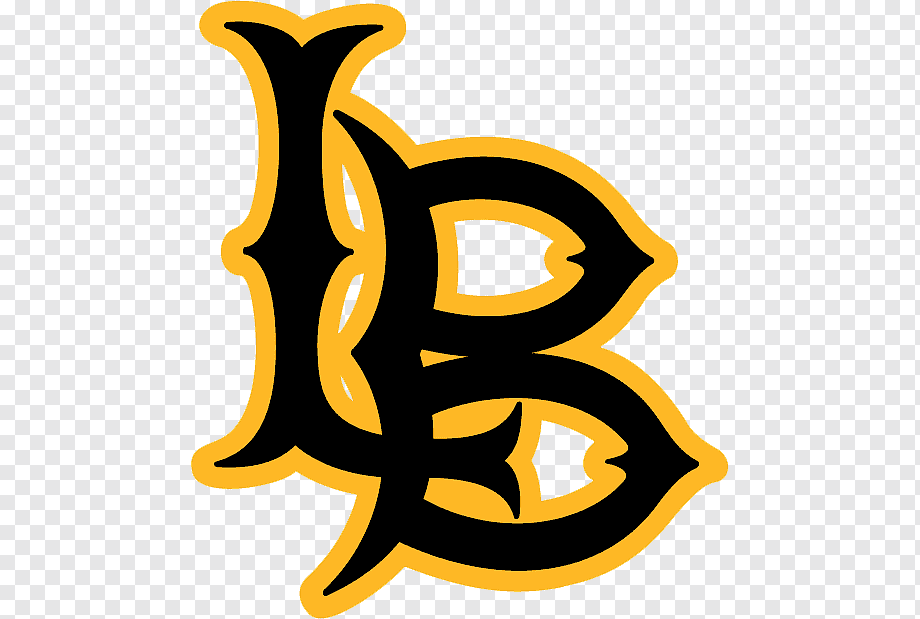 The high school student council has announced officers for next school year.

Sophomore officer is Mead (president) with the other two positions still open.