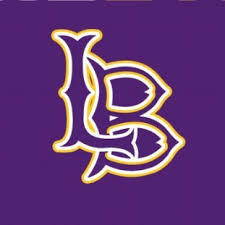 Softball Season Comes to an End

The season came to an end Thursday for the softball team when they fell to Colby 13-5 in Scott City.

Delayed by rain and wet conditions from Monday’s scheduled round, Lakin started out well, leading 5-1 after the top of the third inning.

But Colby erupted for seven runs in the bottom of the third to pull away, scoring four. More in the fifth and one in the sixth for the win.

Colby out-hit the Broncs 13-9, and both teams committed two errors.

Talyn Beltran and Taegan Bachman each had three hits with both hitting a double.

Lakin had eight stolen bases, with Bachman leading with three.

Isabell Ortiz pitched 2.1 innings, giving up five hits and four runs while striking out one.

The Broncs finished the season 8-11.