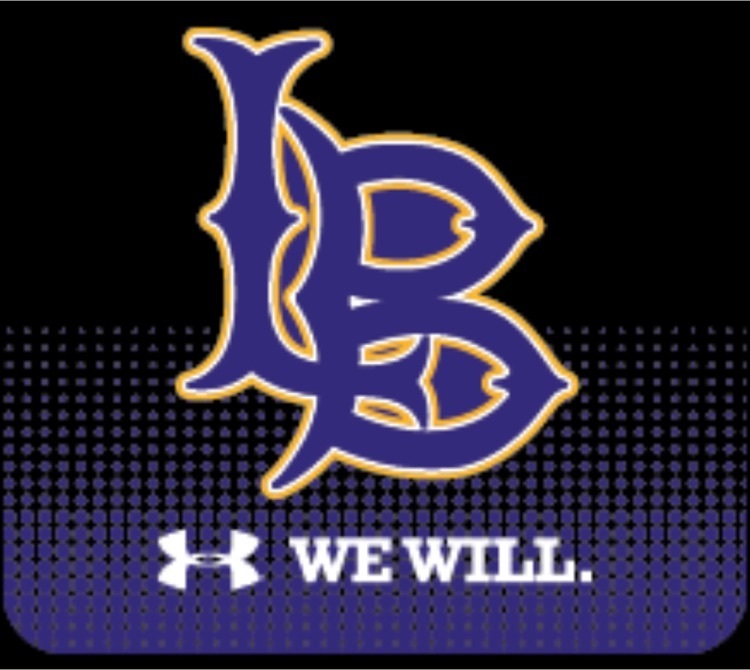 The softball team traveled to Goodland Saturday, two days ahead of their scheduled trip there on Monday, avoiding a rainout.

The Broncs picked up a split, losing 13-2 in the first game and winning 5-4 in th second.

Goodland scored six runs in the first inning, four in the fifth inning, and three in the sixth inning to make up their 13 runs.

Lakin scored one run in the third and fourth innings.

The second game was a defensive matchup with the Broncos winning it 5-4.

Taegan Bachman and Sara Wright both had three hits. Isabell Ortiz led the team in stolen bases with two.

She also struck out four batters.

The girls finish the regular season at 8-11. They will compete in the Scott City regional next week.