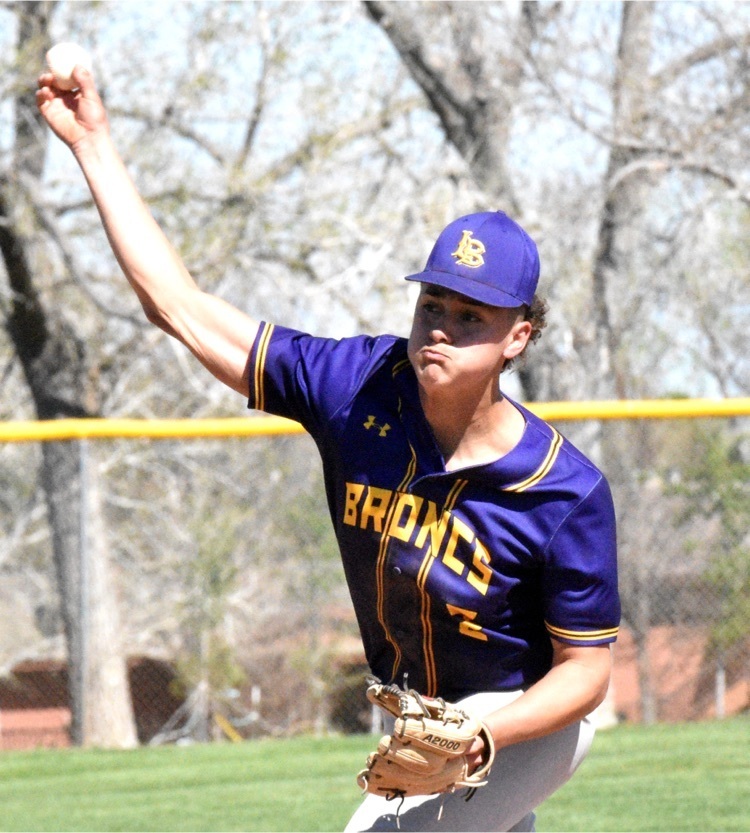 The baseball team split a doubleheader at home against Hugoton last Thursday, falling 12-2 in the opener but getting a 15-12 win in the second.

Jace Bachman hit for the cycle in game two, including a home run in the fifth inning. It was his third homer of the season, and he raised his batting average to .700.

The Broncs trailed 6-3 after three innings, and Bachman’s home run got them to within 6-4 after five.

Bachman had three of the Broncs’ eight singles.

The split put the Broncs at 9-5 for the season.