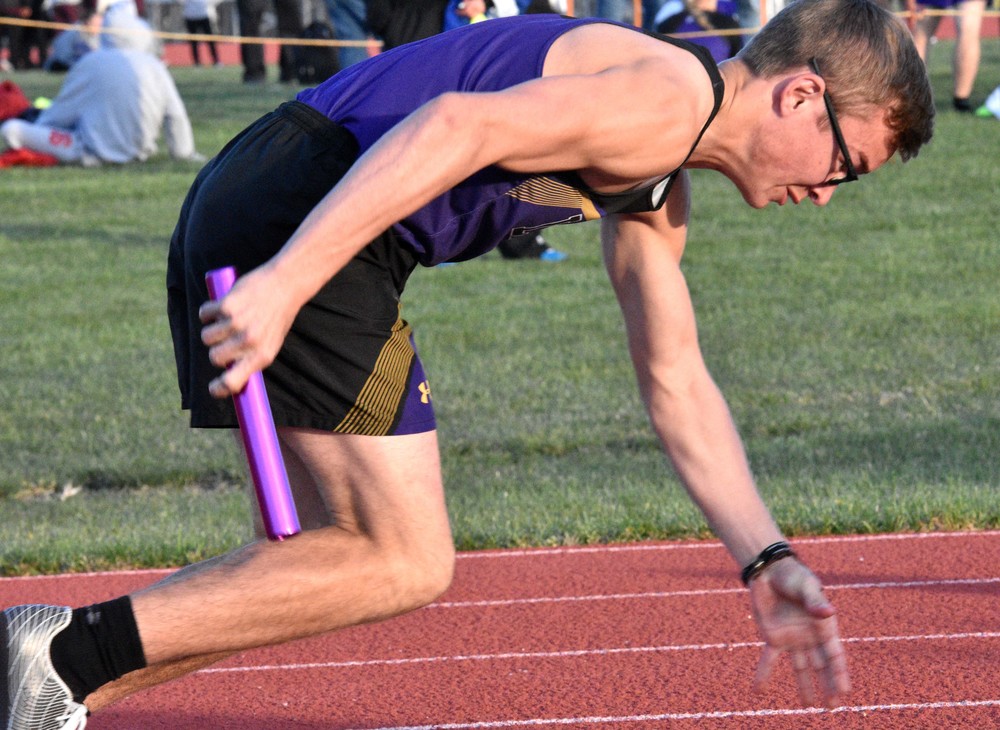 Last Monday the Lakin track team traveled to Scott City and the boys took second overall as a team in a field of 10.