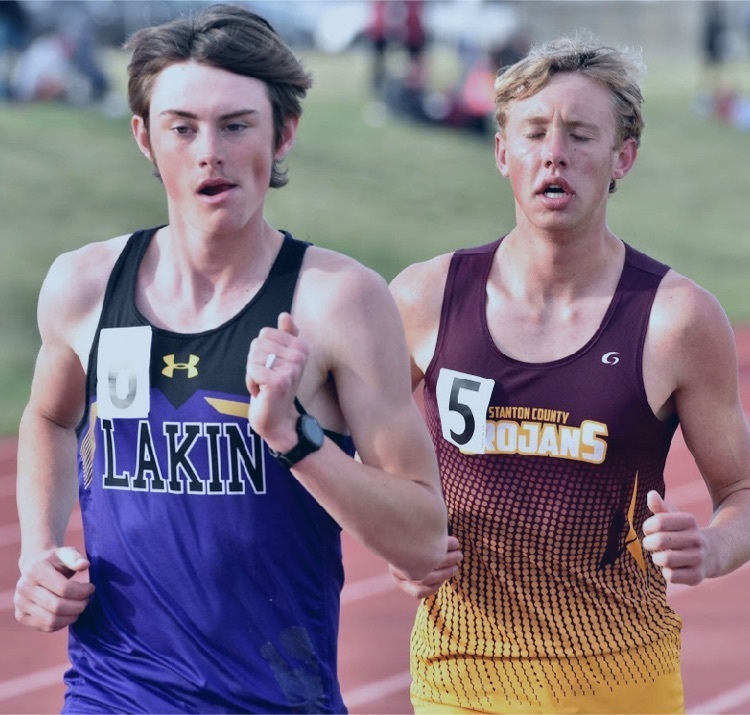 Adrian Arreola got third in discus and fifth in shot put.