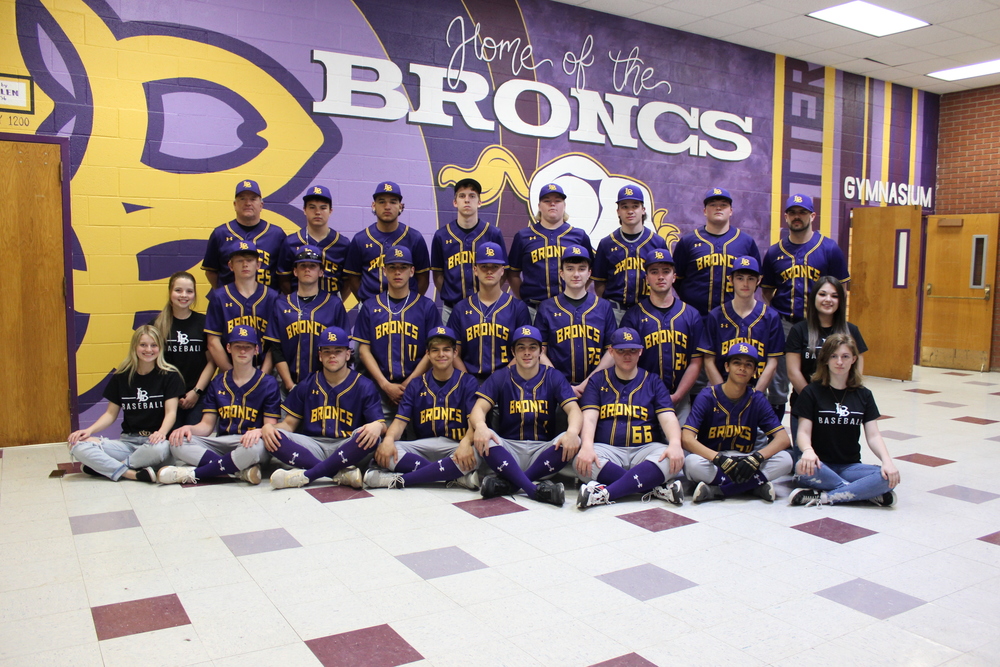 In game one, Lakin got a 5-1 lead before giving up five runs in the bottom of the second inning.

That was all the scoring for the Broncs, but the Beavers tacked on four more in the third and eight more in the fourth to get the run-rule win.

Scott City outhit Lakin 14-6, with no Broncs getting more than one hit.

Lakin committed seven errors to the Beavers’ one.

Kade Lovely had the only extra base hit for Lakin, a double early in the game.

Matt Morgan and Hunter Davis both had a stolen base.

Things didn’t get any better in game two.

After Lakin took a 3-0 lead after their half of the third, Scott City came back in the bottom half and put 10 on the board to take the lead for good.

Both teams had 10 hits, and once again Lakin committed seven errors, while Scott City had just two.

Hunter Davis had two hits and scored twice to lead the Broncs.