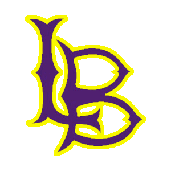 Last Tuesday the boys traveled to Stanton County and won the meet with 139 points.