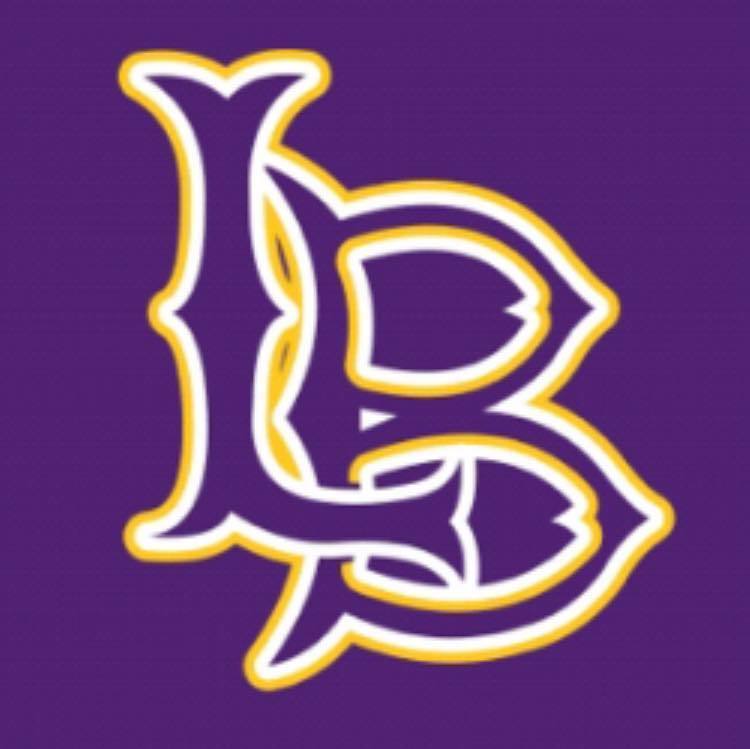 Last Tuesday the Broncs played at Southwestern Heights and won both games.

In the first game they shutout the Mustangs 13-0.
The Broncs had seven runs in the second inning and three runs in both the fourth and fifth innings.
Matt Morgan and Jace Bachman both scored three runs.
Bachman also had three runs batted in along with Bode McCormick.
The Broncs got a home run from Bachman as well.
Bachman pitched four innings, giving up two hits, walking two, and striking out 10 batters.
The second game ended with a score of 16-5.
In the fourth inning the Broncs were down 5-2 but during the fifth inning the Broncs erupted for 14 runs.
Bachman was 4-for-4 at the plate with four runs batted in and scoring four runs. He hit a home run and two doubles.
Allen Martinez pitched 3-and-2/3 innings striking out four.  Bode McCormick pitched one out to close the fourth and Matt Morgan pitched an inning of scoreless relief.
The Broncs improved to 5-1.