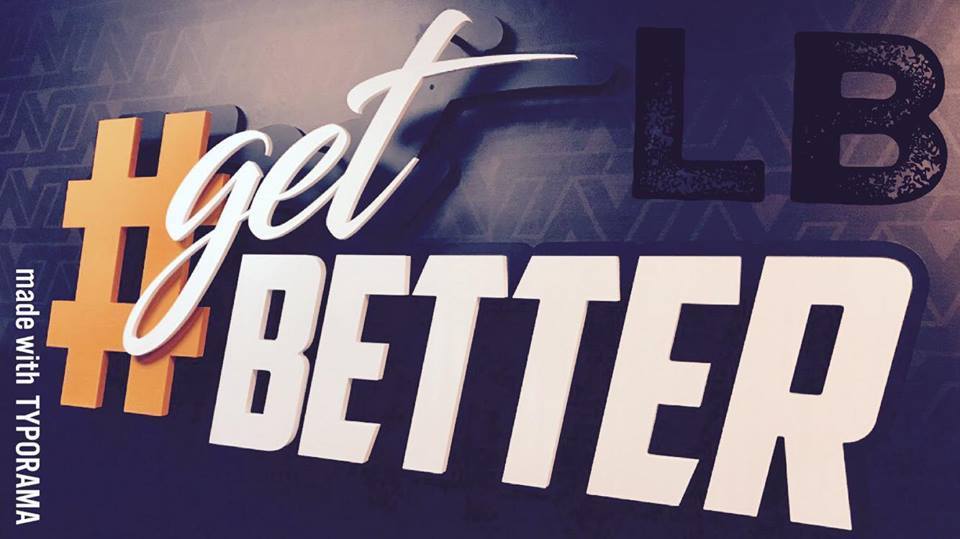 The Lakin Broncs saw their season come to an end last Saturday when they fell to Hugoton 59-54 in Larned.
Leading 54-53, the Broncs were not able to score again as Hugoton closed out the title game with a 6-0 run to claim the title.
It was also the second loss to the Eagles, who ended the Broncs' perfect regular season just 11 days earlier.
With the score tied 9-9 after one quarter, Lakin saw the Eagles take a 24-18 lead at intermission.
A 17-12 third period, however, got the Broncs back to within a point, 36-35, heading into the final period, where Hugoton outscored Lakin 23-19 to preserve the win.
Lakin outrebounded the Eagles 31-27. The Broncs also beat the Eagles in second-chance points, deflections, transition points, and steals.
Leading in points was Allen Martinez with 15, Hunter Davis with 13 and Dom Daniels with 12 points.

Daniels also led the team with a total of 10 total rebounds.
Davis had two deflections and two steals.