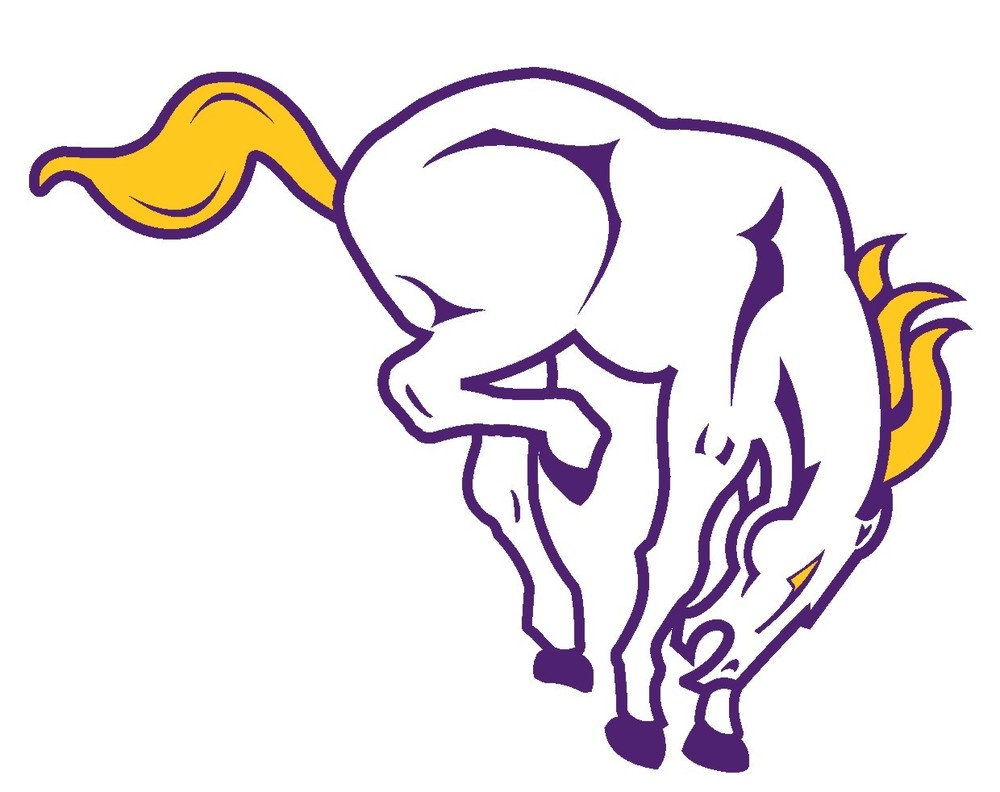 Broncs Get Semifinal Win Over Longhorns

The Lakin Broncs beat the Holcomb Longhorns 60-40 last Friday at Larned in the sub-state final.

Both teams scored 11 points in the first quarter and then the Broncs outscored Holcomb 13-5 in the second quarter to take a 24-16 halftime lead.

They also outscored them 21-8 in the third quarter to make the lead 45-24 going into the fourth.

The lead scorer was Hunter Davis with 36 points, followed by Servando Gonzalez with nine.

Dominick Daniels led the team with nine rebounds followed by Allen Martinez and Gonzalez with five.

It was the Broncs' second win over the Longhorns this season.