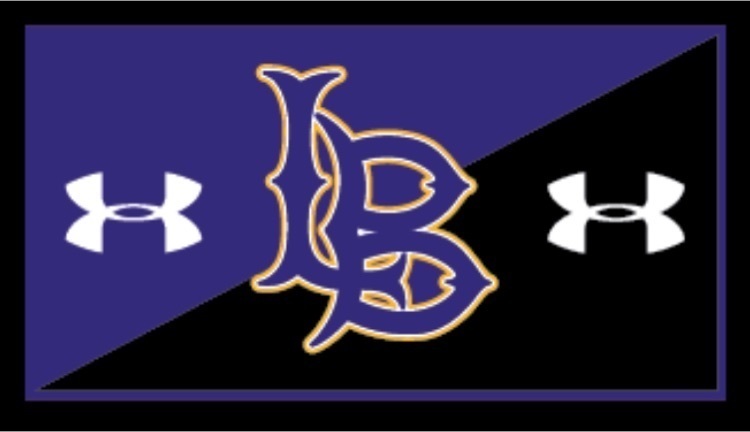 After missing the state track meet experience last year, the Lakin track team is set to compete Friday in Wichita.

At the Class 3A regional meet in Holcomb last Friday, the Broncs qualified seven entries in the boys division and two in the girls.

Tyler Tarpley finished third in the 300-meter hurdles in 42.01 seconds.

The 4x100-meter team of Tarpley, Davidson, Hendrix and Gonzalez finished third in 43.56 seconds.

Joining her are Tiana Gonzalez, Grace Ostberg and Josiah Ortiz.

Scoring points for the boys but not qualifying were the 4x800 relay of Beymer, Davidson, Edwin Garcia and Ethan Horton (fifth, 8:50.65).

The boys finished fourth among 15 teams with 58.3 points. Scott City won the team title with 96 points.

The state meet will be a one-day affair Friday at Cessna Stadium on the campus of Wichita State University.