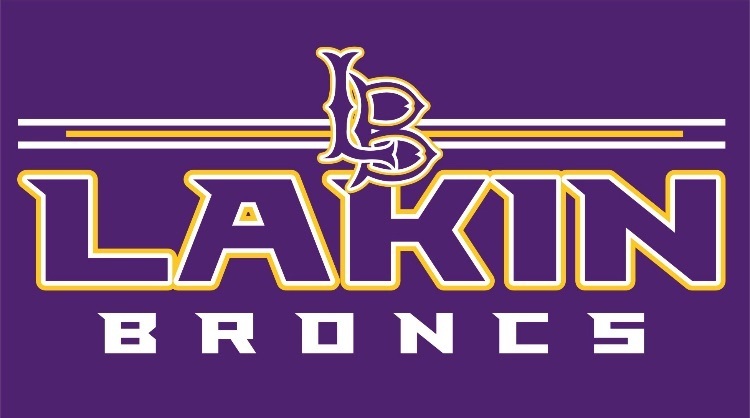 The team placed third behind Stanton County and Sublette.

Michael Corrales got third in the high jump, and Esquibel first in triple jump (35-00.5).