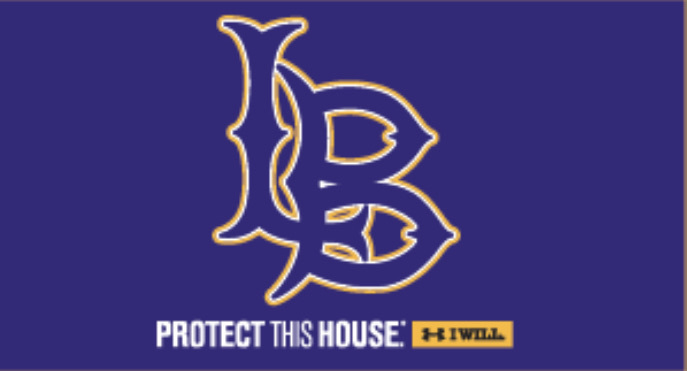 Softball Wins One of Two vs Elkhart
Media tech
Wednesday, April 14, 2021
Last Monday the Lakin Broncs softball team split a doubleheader against Elkhart at home.
In the first game Lakin lost 13-10.
The team got just eight hits, with Taegan Bachman picking up three of those.
Emily Munson had a double and Jaya Esquibel had a triple.
There were 19 stolen bases. Isabel Ortiz got five and Sara Wright had four.
Bachman walked four and struck out three in the complete game.
In the second game the Broncs took the victory, 18-7.
The Broncs were down 7-2 after the second inning. From there, they allowed no more runs and then picked up 15 runs in the fifth to get the run-rule win.
In total, the team got 20 hits. Bachman, Cadence Brown, and Jara Davidson led the team with three hits each.
Ortiz and Esquibel each had two doubles.
Esquibel also had two triples
The team had a total of 11 stolen bases. Briana Holmes had four of the 11.
Brown pitched the complete game, giving up just six hits.
The team record is 5-5.