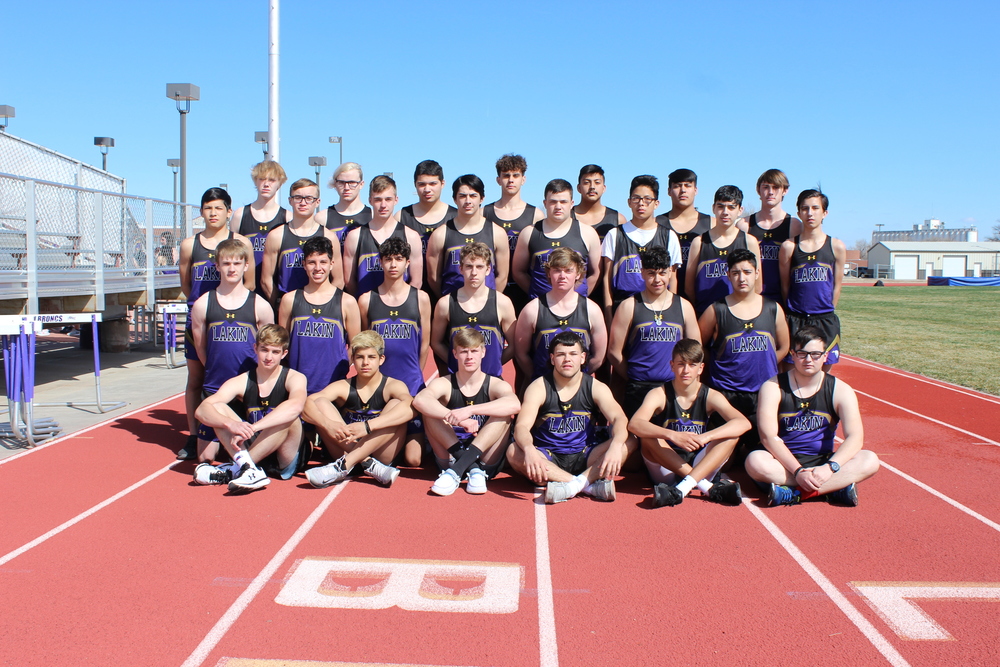 After a year off, the boys got off to a good start, finishing first with 124 points in a field of seven teams.

South Gray was second with 96 points.

The boys placed first in all three relays.

In the 4x100 meter relay, the team finished the race with a time of 45.32. The relay was run by Tyler Tarpley as first leg, Ty Davidson second, Brady Hendrix third and Servando Gonzalez running as last leg.

In the 4x400 meter relay the boys ran their time in 3:51.14. This relay was run by Gonzalez, Tarpley, Davidson and Connor Hudson.

In the 100 meter dash, Hendrix placed fourth out of 23 runners.

Jumping 19-04.50 and placing third in long jump was Hendrix.

Daryan Edgington placed second in javelin with a throw of 125-10.