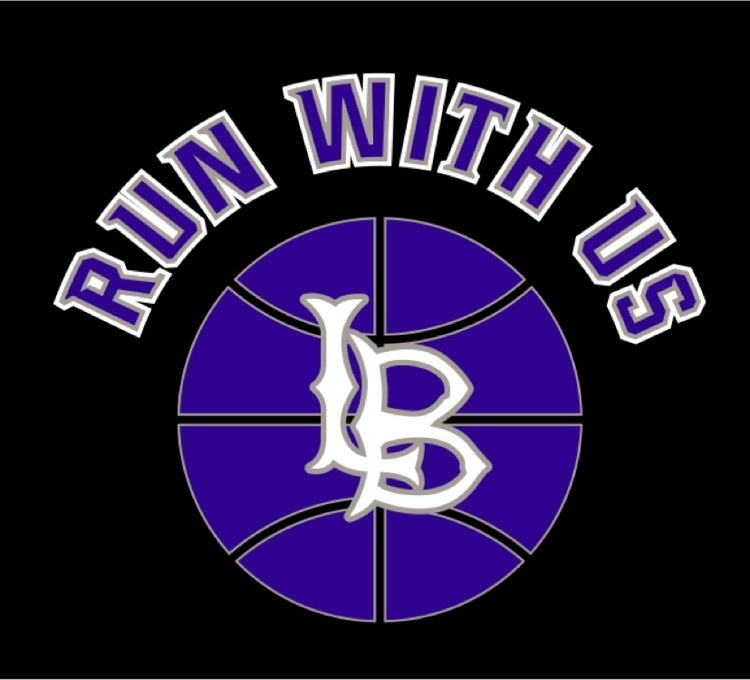 Broncs Beat Bluejays on Homecoming
Media Tech
Monday, February 08, 2021
Last Friday the Lakin Broncs defeated the Cimarron Bluejays in the homecoming game, 65-45.
With the win, the Broncs keep their perfect season alive at 15-0.
The Broncs led 15-11 after a quarter and 29-21 by halftime.
They came out strong in the third (15-9) to shut down the Jays.
Lakin had 12 steals compared to Cimarrons 4.
The Broncs also had 18 points off on turnovers and shot 80 percent from the free throw line.
Leading the way for the Broncs was recently crowned homecoming king Dominick Daniels with 21 points.
Not far behind was Jace Bachman with 16.
On the defensive end, Hunter Davis had five steals and Allen Martinez had four.
Juniors Martinez and Servando Gonzalez both led the team in rebounds with three each.