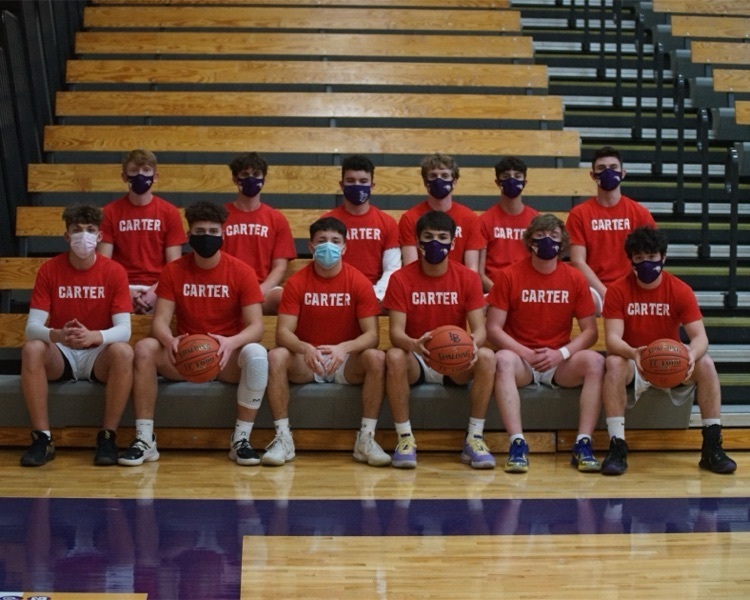 Hunter Davis was the point leader of the night with 21. Allen Martinez added 16 and Servando Gonzalez 15.

The Broncs out rebounded Wichita County 45-28.

The JV boys picked up a 51-40 win over Wichita County.

Aron Pinter scored 20 points to lead the Broncs, while Ty Davidson had 12 and Matt Morgan eight.

The C-team boys fell 28-24 in a half-game againstWichita County.

The Broncs trailed 19-16 after one quarter.

Leading scorer for the Broncs was Leo Shelden with nine points, including a 3-pointer.

Chris Chavez and Zander Luna also had a 3-pointer.