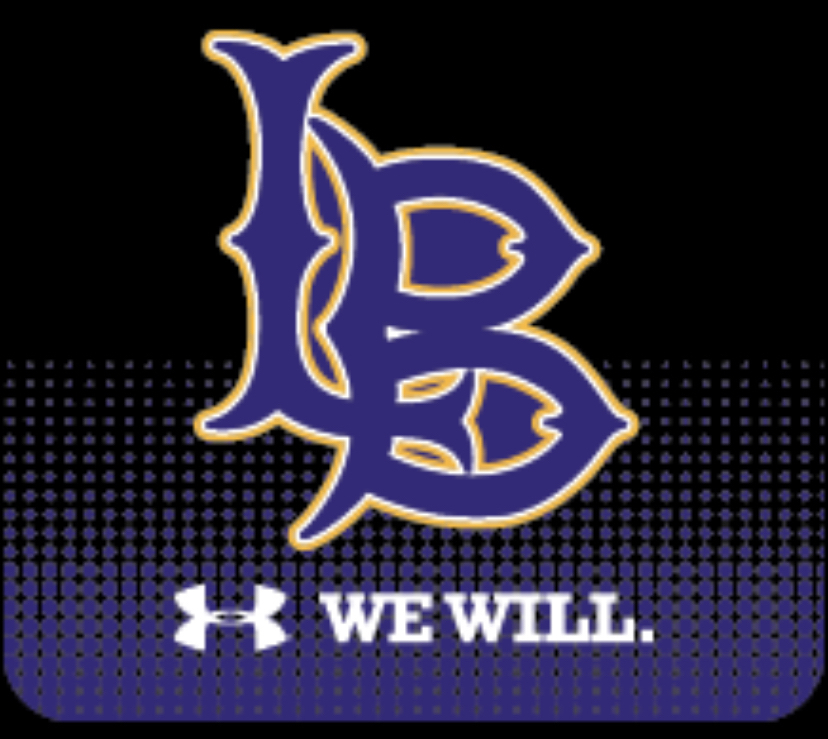 The girls had beaten Sublette a week earlier in the opening round of the Hi-Plains League tournament.

The Broncs averaged 1.12 per possession, while the Larks averaged .49.

Lakin had only seven turnovers the entire game to Sublette's 21, leading to Lakin scoring 25 points off turnovers to the Larks' six.

Tiana Gonzalez led the team in points with 13 followed by Jaya Esquibel with 10.

The Broncs had a total of 26 rebounds, with Jara Davidson and Esquibel both grabbing four.

Ryan Rider and Esquibel led the team in assists each with four.
Gonzalez had the most steals for the team with three.
The JV girls also won against Sublette in their half-game last Tuesday as well, 26-17.
Davidson scored the most points for the team with eight. Raegan Chavira came close, scoring seven points.