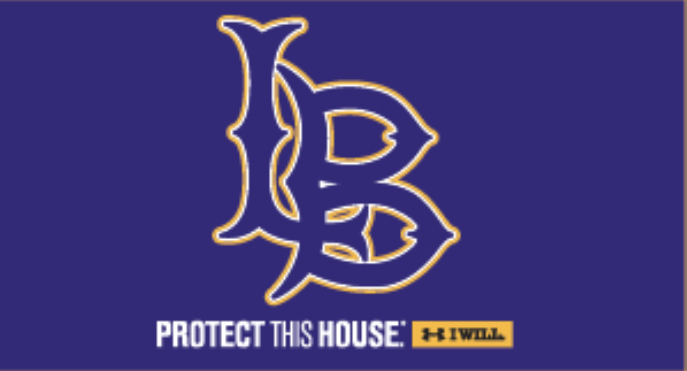 The varsity boys team overcame a slow first half to put away Stanton County last Friday, 63-34.

The Broncs took a 9-5 lead after the opening quarter and led just 24-18 at halftime.

Lakin used a 24-5 third quarter to take control, leading to a running clock in the fourth period.

The Broncs shot 36 percent from the floor, including 13 of 40 from 3-point range.

Lakin had three players in double figures, with Servando Gonzalez and Hunter each scoring 17. Jace Bachman added 12, all on 3-pointers.

The Broncs, now 5-0, are off until Jan. 9 when they host Wichita County on Throwback Night.

The JV boys needed two overtimes before putting away the Trojans, 51-50.

The Broncs led 33-32 heading into the final quarter before Stanton County tied things up at 44-44 to send the game into extra time.

Leading scorer for Lakin was Lawson Beymer with 13 points, including a trey in overtime.

Zander Luna scored all eight of his points in the third to help the Broncs to a 33-24 lead going into the final period.