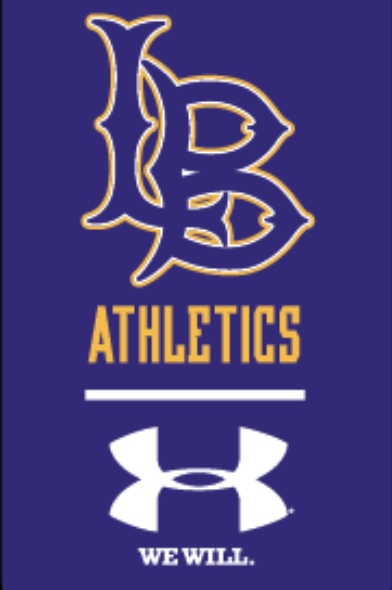 With two games being postponed due to Covid restrictions, this was the Broncs’ first non-tournament action of the season, and they made the most of it.

Trailing 14-10 after the opening period, Lakin outscored the Trojans 12-4 in the second to take a 22-18 lead at halftime.

The third period ended with Lakin holding a 30-26 lead, but the Trojans came back, eventually taking the lead.

Tayln Beltran hit her only field goal of the game, a short jumper under the basket, with just under two minutes to play to give the Broncs the lead for good, with Tiana Gonzalez hitting the Broncs’ final shot for good measure.

The Trojans out rebounded the Broncs 35-26, but Lakin committed just 11 turnovers.

Bachman had seven rebounds and Gonzalez five to lead the team.

Gonzalez had five assists and Esquibel three steals to lead in those categories.

The girls go into the holiday break with a 1-3 record, having dropped three games the week before in the Goodland tournament.

They will be back in action Jan. 9 on Throwback Night against Wichita County.

The JV girls picked up a win in their first game of the season, a 45-38 victory over Stanton County.

They outscored the Trojans 18-3 in the third period to put the game away.

Jara Davidson led the way with 11 points, including seven in the third period.