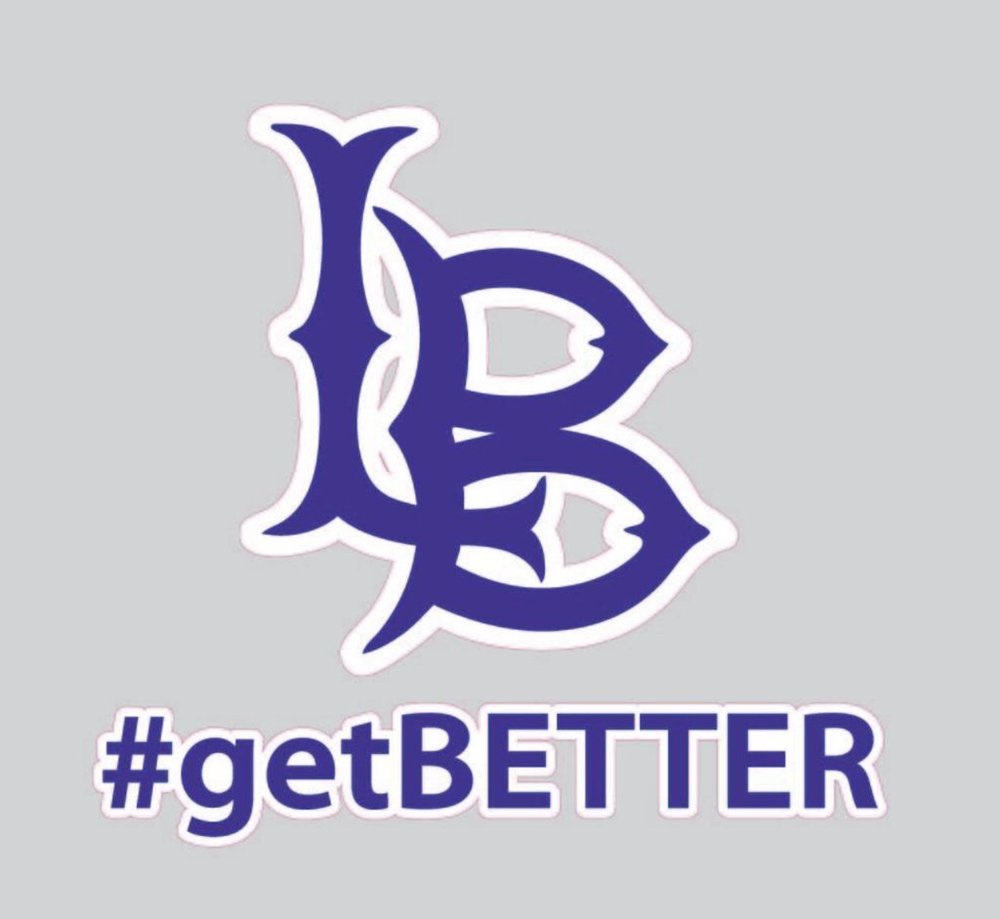 Lakin scored in the second quarter when Martinez connected with Connor Hudson on an 8-yard pass play to cut the lead to 26-14.

But TMP scored two more times in the first half to lead 40-14 at intermission.

Leading rusher was Martinez with 154 yard on 28 carries. Jeremy Orepeza was second with 26 yards on four carries.

Hudson led the team in receiving with 80 yards.

Dawson Aller led the team in tackles with five total.

Kade Lovelady was able to get one fumble recovery.

The team will travel at Philipsburg Friday night in a bi-district game.