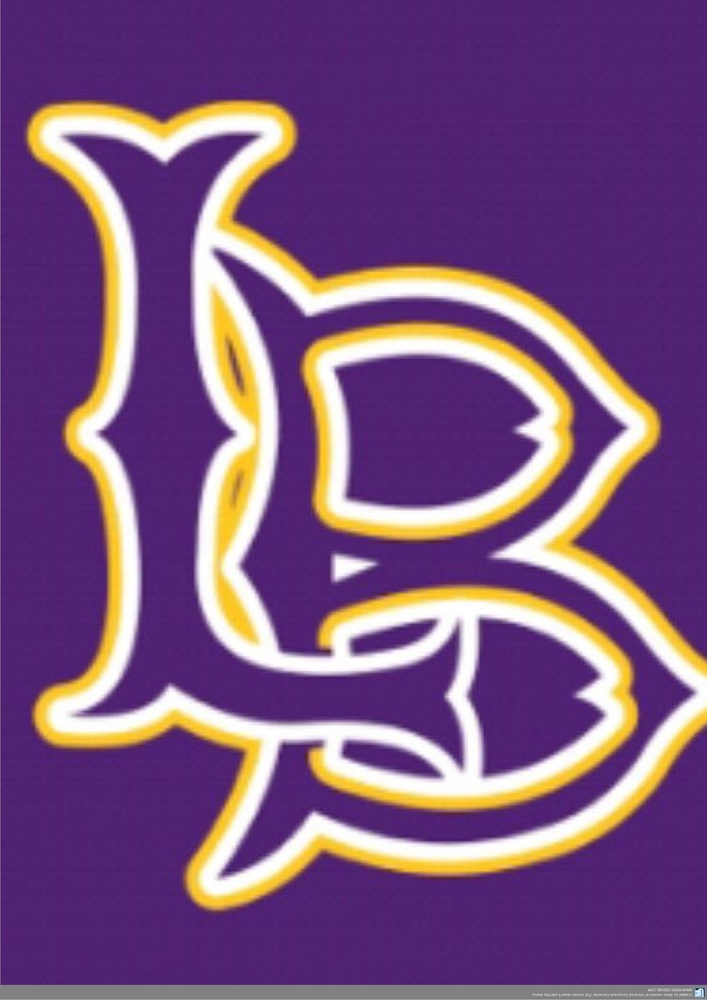 The varsity boys swept the competition by taking the top four spots.

The team was led by Edwin Garcia and Lawson Beymer who tied for first place with a time of 18:29.

Although the girls didn't have enough runners to compete as a team, Jordan Ortiz came in third place with a time of 24:14.

Tristen Cox took first in the JV division with a time of 23:52. Our runner up was Anthony Ornelas with a time of 23:56. The last JV medalist was Leo Sheldon, who placed third with a time of 24:14 for his first ever hhigh school cross country race. Eduardo Padilla, Brock Pauda, Bode McCormick, and Josue Peraza also ran.

This Saturday the team will be back in action in Tribune for their second meet of the season.