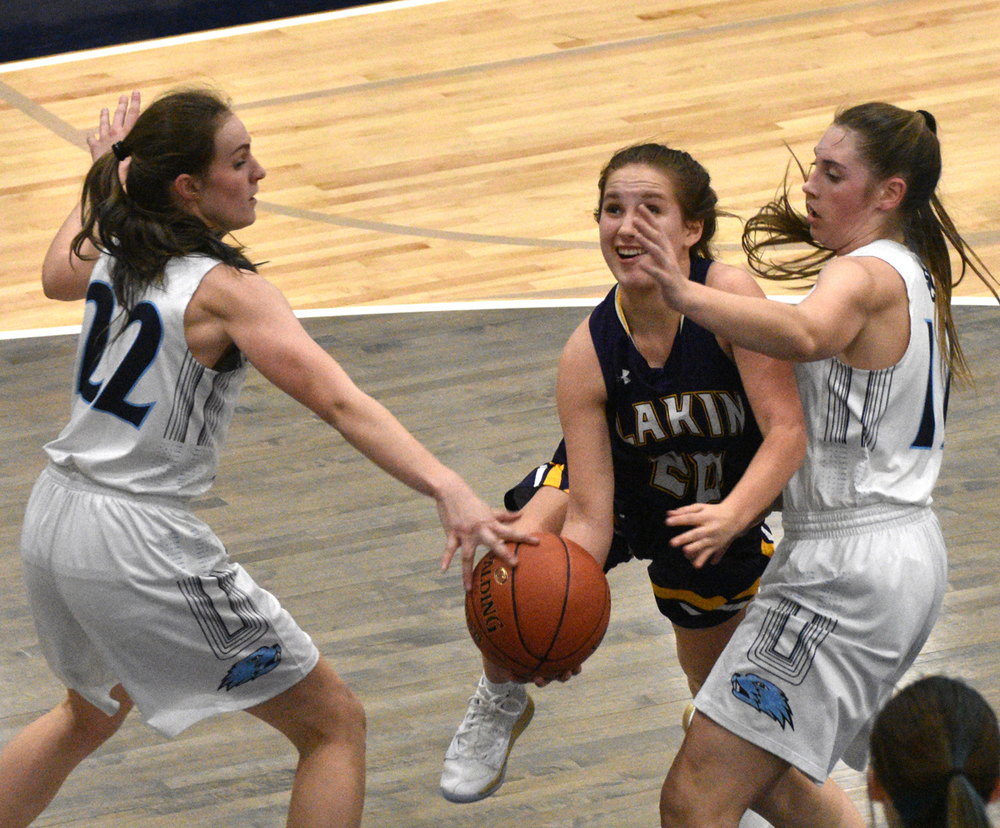 After winning two games last week at the league tournament, the girls basketball team was hoping to continue that momentum last Friday at Scott City.
Unfortunately they ran into a Beavers team hitting on all cylinders, losing to Scott City 64-27.
The Beavers led 20-10 after one period and 33-13 at halftime. They closed out the game with a 31-14 second half.
Jaya Esquibel led the Broncs with 16 points, including three 3-pointers.
Talyn Beltran added eight points.
The Broncs fall to 6-6.
On Monday, they traveled to Meade for a make-up game and Tuesday hosted Wichita County.
Next week, they host Holcomb on Tuesday, travel to Wichita County on Friday, and host Wiley, Colo., Saturday for homecoming.