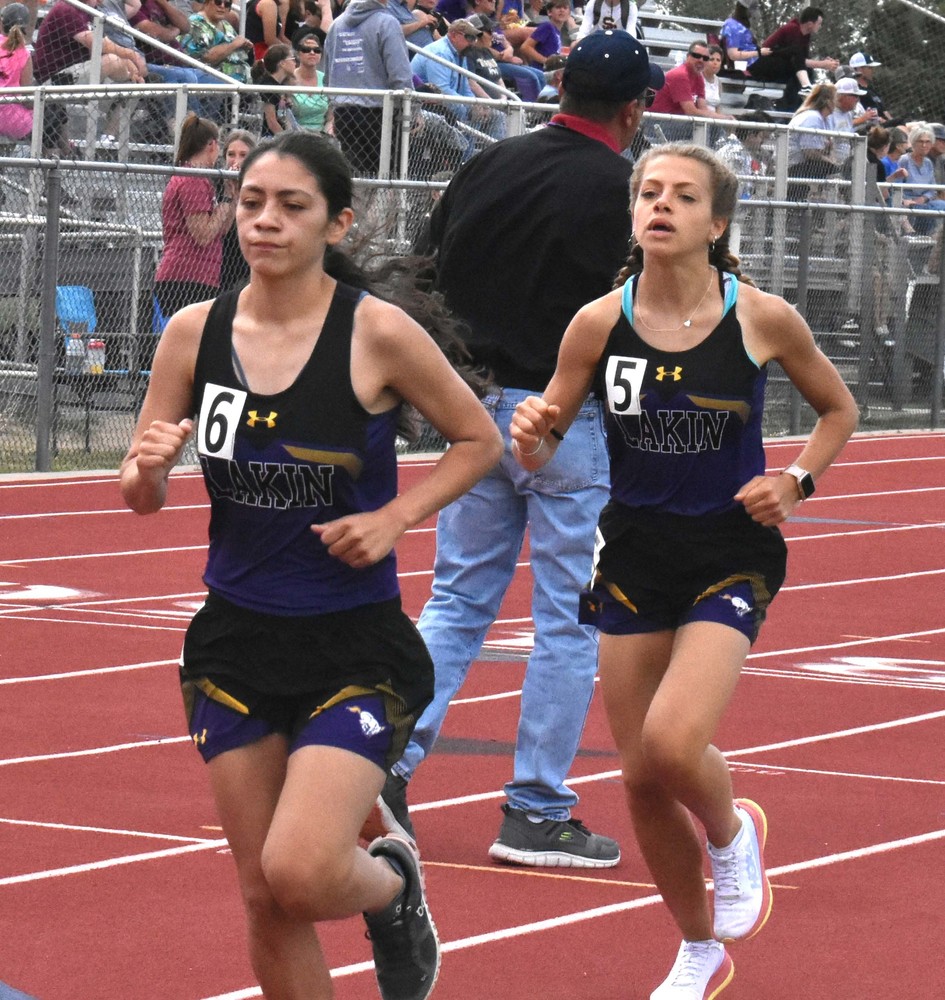 The trip to Elkhart last Friday for the league meet proved well worth as as both the girls and the boys claimed team titles.

The girls claimed the title with 165 points, well ahead of runner-up Stanton County’s 137.

The boys had a similar result, out-pointing the Trojans 157-124.

Grace Ostberg was third in the 400-meter dash and Tiana Gonzalez fifth.

In the field, Omar Gonzalez placed second in the discus (118-03), with Adrian Arreola finishing third.