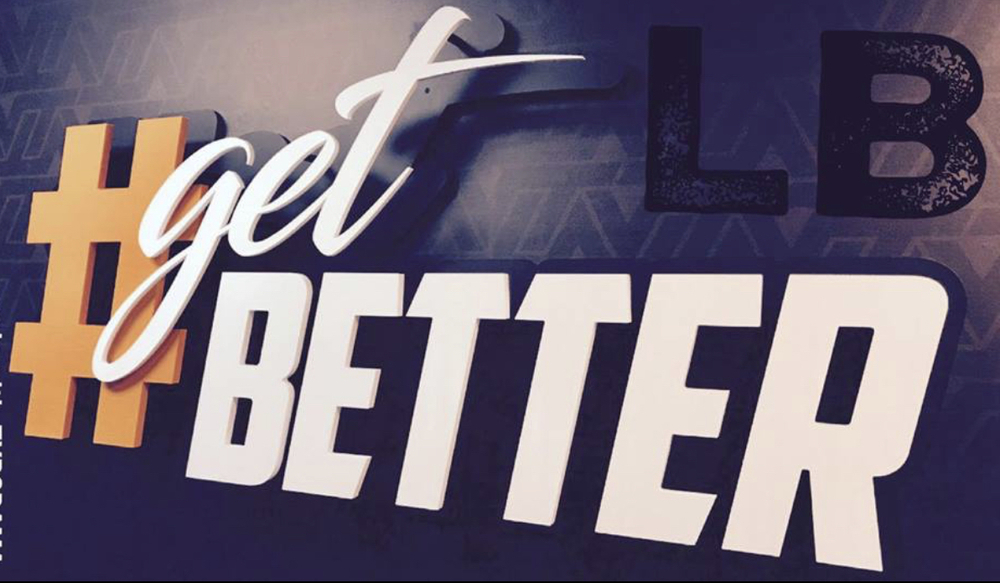 Jara Davidson had seven aces and Ryan RIder with five in total during the three matches.

Davidson led the team in kills with 16, followed by Jordan Webb with 14.

Jaya Esquibel and Sara Wright both had 28 digs.

They traveled to Syracuse on Tuesday.

The varsity team plays in Ulysses on Saturday while the JV hosts Ulysses and Holcomb.